After using the Ablo app, we found it to be a great dating app. The concept of meeting new people is unique here.

Unlike other dating apps, the Ablo app doesn’t use the left or right swipe method. Instead, it automatically connects you to any random person, and then you can communicate with them.

The official website says that the Ablo app is discontinued, but many users are still confused as the app is available to download from Play Store or App Store.

So, Is Ablo App Discontinued? Is it still a good dating app? We will answer all of your questions here in the Ablo app review.

Here, You will Know

The Ablo app was working fine, but one day, the app stopped working.

When we opened the app, a message appeared that the Ablo app had stopped working.

We reinstalled the app after a few days but saw a similar message, “Ablo was discontinued on 30 September 2022.” You can see the same message on their official website.

Now we have confirmed that the Ablo app is no more active.

But weirdly, the app is still available to download on Play Store and App Store.

You can download the Ablo app even today, but if you download it, you won’t be able to use it.

You will see the same message that the app was discontinued. There is no point in downloading the Ablo app.

So yes, the Ablo app is discontinued, and you can’t use it anymore.

Ablo has arranged a new home for the interested user, Azar. If you download the Ablo app now, you will be asked to use Azar instead.

Well, the concept of meeting new people on Azar is different from Ablo, but it can connect you with new people and have fun while watching live streams.

You can use Azar if video streaming with your match is your cup of tea.

These are the most popular dating sites in the world and are the right alternatives to Ablo.

We know there is no point in writing a full review of the Ablo app because the app is discontinued, but still, you can have an overview of what this app was offering.

From the above data, you can have an idea about how popular the Ablo dating app was.

Now here are the reasons why we used to include the Ablo app in the list of best dating apps.

Main feature of the Ablo App

It was the main feature of the Ablo app and worked fine for the app. Because of it, we used to love using this app. Hence, we added it to the list of best dating apps.

But this feature had some flaws.

For instance, you had no control over the app as the app itself used to connect you with any random person.

There were also some other features that we liked, but covering them doesn’t make any sense now.

Follow these tips to make your relationship strong with your boyfriend.

There is no doubt that Ablo was a great app, but now, it’s not available to use.

Because the market is flooded with a lot of dating sites in different niches, you can try any of them.

We were giving you an idea about the Ablo app because it is available on Play Store or App Store, and many users were confused if they can still use the app.

If you still have any doubts, then feel free to ask us. We would love to help you out. 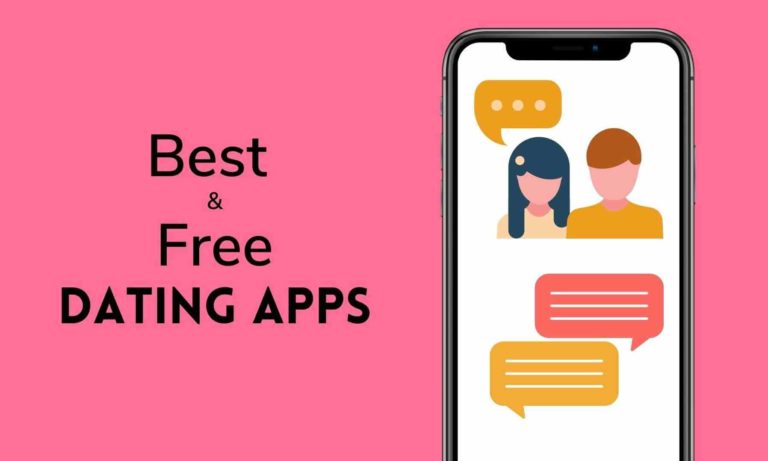 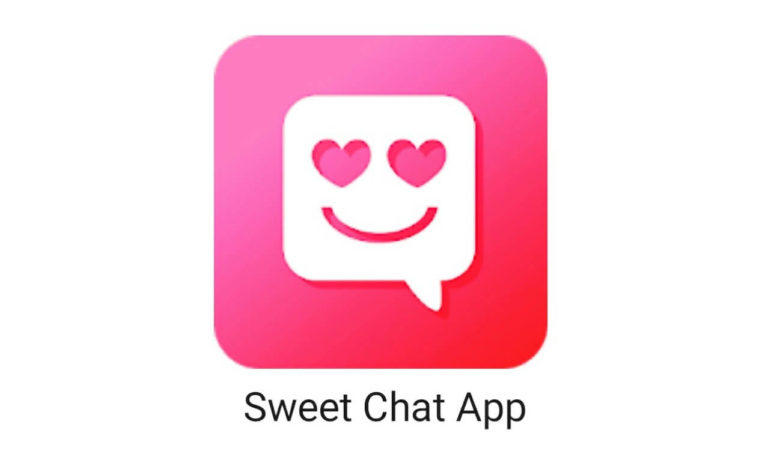 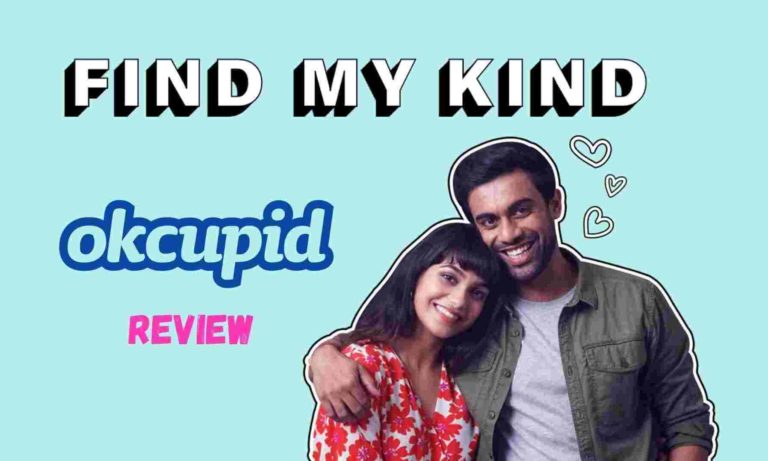 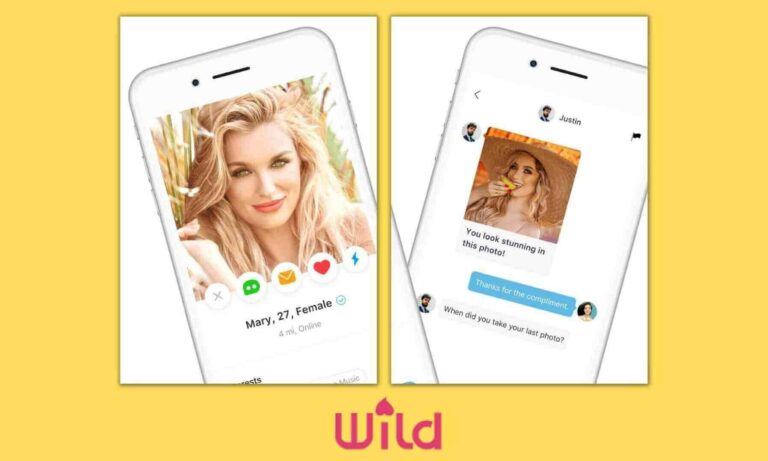 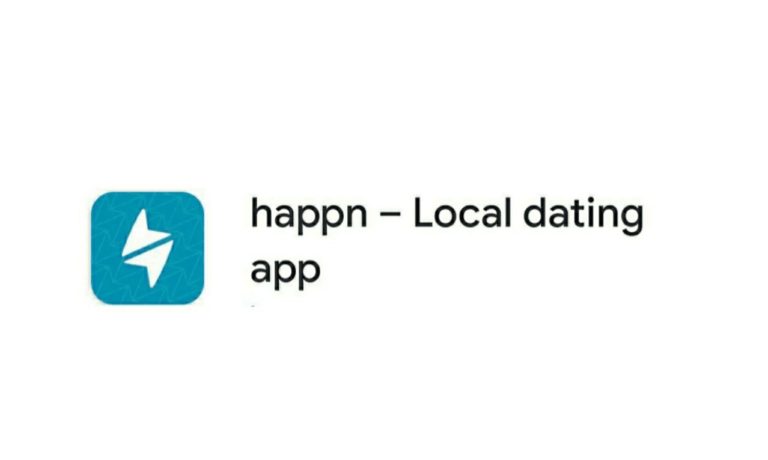