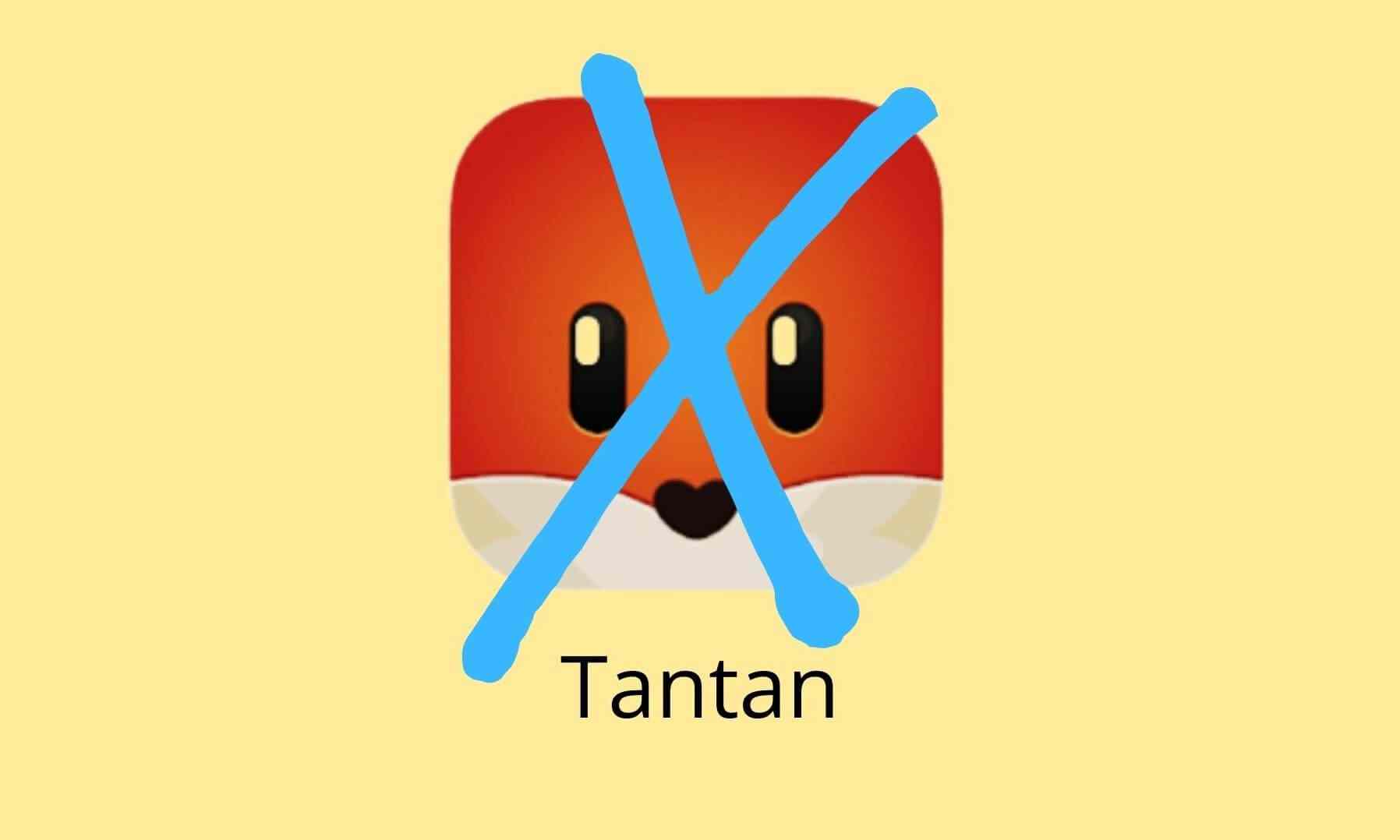 If you have been using the Tantan app, then you might have noticed that the Tantan app is not working anymore, especially in India.

Millions of users were using the app, and then it suddenly stopped working. Users didn’t have an idea what exactly happened with the app.

In the Tantan app review, we mentioned that it is a great app for finding a serious dating partner. That was the main reason for its popularity.

After the app stopped working, many users thought it could be an issue with the app, so they tried reinstalling it. But when they searched it on the play store, they didn’t find it anymore.

So Why Tantan app is not working anymore? Is Tantan banned? What are the alternative apps to Tantan?

Let’s find it out.

Here, You will Know

Why Tantan App is Not Working?

It seems like popular dating apps are vanishing from the market.

Now let’s put light on the reason why the Tantan app is not working.

Last year, the Tantan app was suspended due to some policy violations. Later the company rectified the issues, and the apps made a return.

But again, it was suspected of violating the policy. And this time around, there was no chance left for the app.

The Indian Ministry of Electronics and Information Technology released a list of 118 mobile apps that are banned in the country.

Unfortunately, the Tantan app was on the list of banned apps. This means the Tantan will no longer work in India until the ban lifts off.

Until then, you can’t use this app anymore.

Why Tantan app is banned?

What are the Best Tantan alternatives?

There are a lot of dating apps that are a good alternative to the Tantan app. But to give an overview, here are a few apps that you can use for dating.

For more dating apps, check out this list of the best and free dating apps that will help you find your desired partner.

When will the Tantan app make a return?

When the Tantan app was banned for the first time, the app made a return with some changes that did comply with the privacy policy.

But this time around, it seems like a permanent ban.

It’s been two years since the app has been banned, and we are seeing no sign of a return.

It seems like the app won’t make a return anytime sooner. So it’s better to use other dating sites instead of waiting for Tantan.

These were the reasons behind the Tanan app ban.

If you still have any questions, then feel free to ask in the comments. 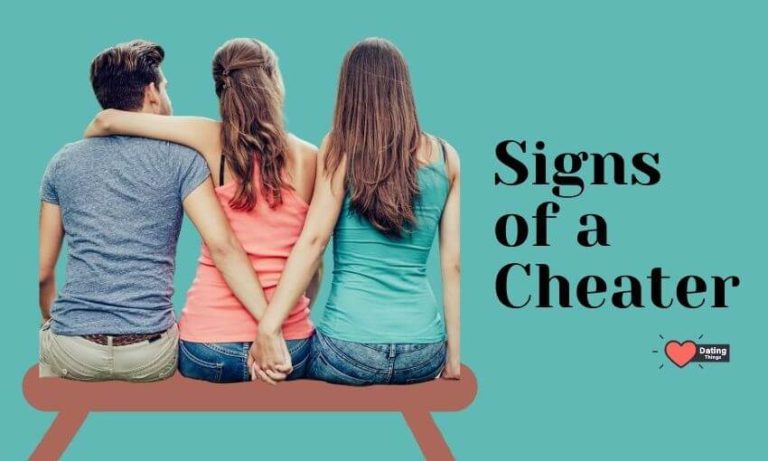 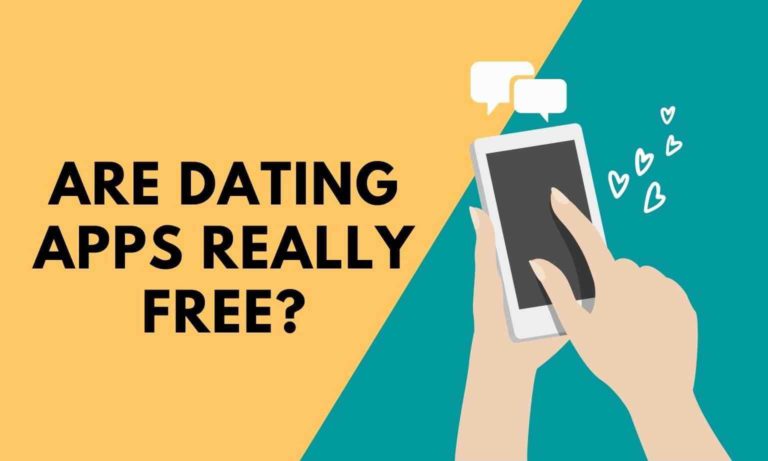 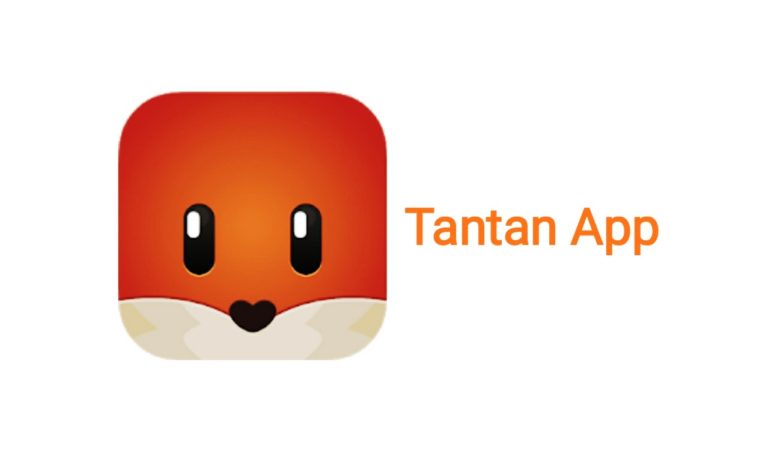 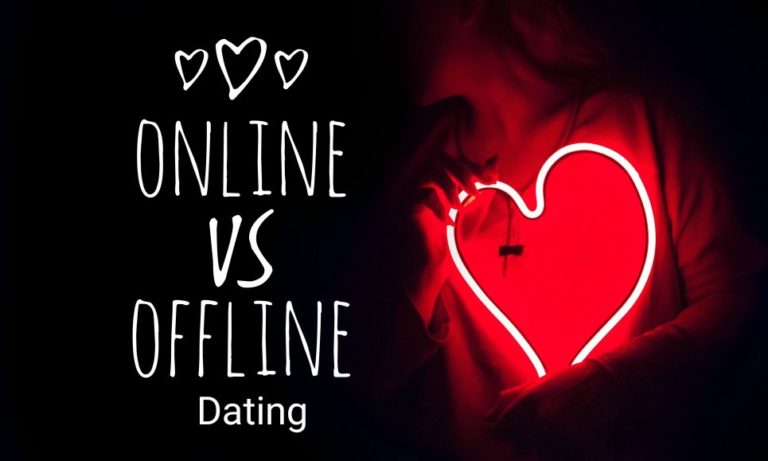 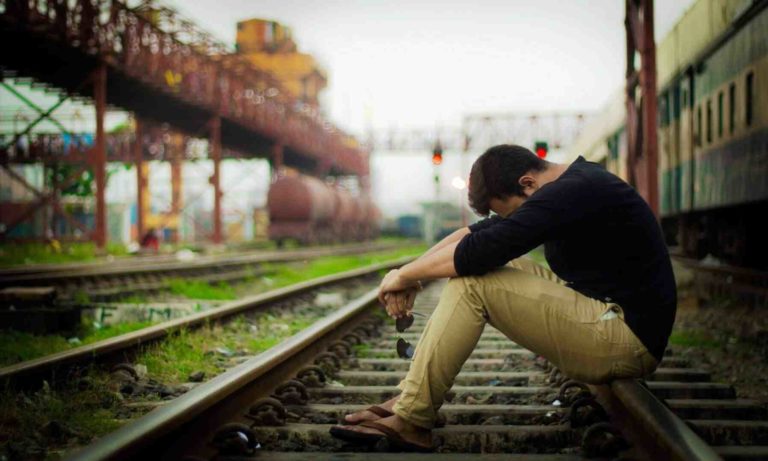