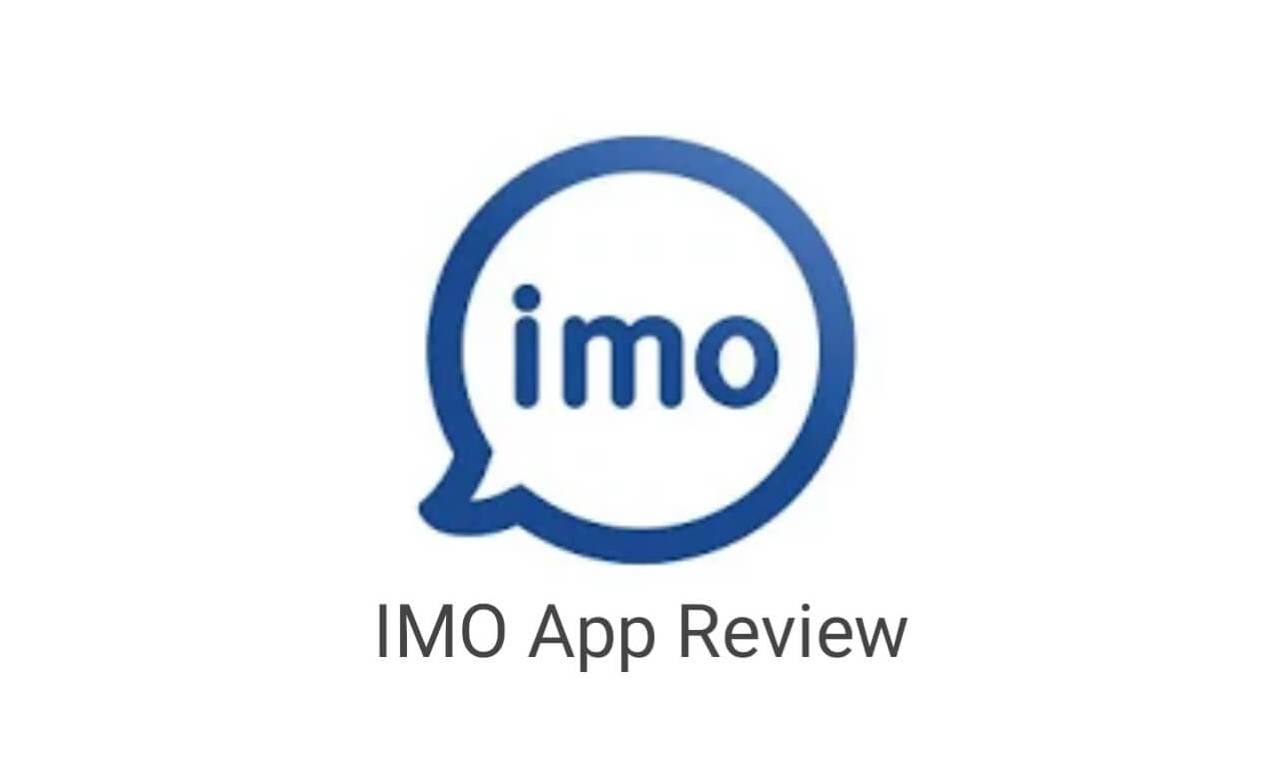 Is the IMO app worth it? Should you use it over other messaging apps? Here is our IMO app review after using it for months.

The IMO used to be the only app that offered unique features like free video and voice calling. Because of this feature alone, the app gained so much popularity.

Like millions of other users, it was our favorite app too.

The app was designed for video and voice chat, and this strategy worked well for the app.

But now, the time has changed. Competition has become stiffer today. The competitors, like WhatsApp and Instagram, are taking the lead.

However, more than 500 million people are still actively using the IMO app.

So, does it mean you should also use this app?

Let’s find it out in this IMO App Review.

Here, You will know

Web App: No, but available for both Windows and Mac

IMO came into existence in 2005 as a web-based application. People started to show some interest in the IMO.

Later, they gained popularity because they launched a free video calling feature. Back then, this feature was unique, and no other app had the same feature.

Today, the IMO app still remains one of the highest downloaded apps. The app has been downloaded 500M+ times, and the number is still increasing.

The signup process is simple and hardly takes any time.

Once you download the app, you will be asked to enter your phone number.

After you enter the number, you will receive a verification code. Once verified, your account is mostly ready now.

You will get notifications of contacts that are already using the IMO app.

Now you can go to the Profile tab and upload the profile picture you want to show others. Once you have done that, you are ready to connect to the world.

How to use IMO app

Using the IMO app is easy, but it’s not as easy as Whatsapp.

On the Contact TAB, you will see all of your contacts. You can also invite friends to join the IMO app.

On the Explore TAB, you will see different features like Groups, Who’s online, IMO phone call, etc. These features are used for different purposes. So let’s talk about what these features do.

The IMO app offers tons of features both in the free and paid versions. Firstly, let’s talk about the free features of the IMO app.

1. Join Group: As the name suggests, this feature lets you join any group in or outside your contact list. These groups are categorized into Nearby, Recruitment, Music, Voiceroom, etc.

You can also search for groups using Name, Tag, or ID.

If you find any group interesting, you can join the group by opening the profile. Later If you want to leave the group, you can also do so.

2. Who’s Online: It’s an interesting feature, and most people are curious about it.

Basically, this feature lets you know who is online at the moment.

If you like someone and want to talk, simply open the profile and send a gift or say hi to start a conversation.

This feature is similar to a dating app like OkCupid, where you can see active users. Although this is a paid feature on OKC, it’s free on the IMO app.

It is a collection of active groups where other people keep talking to each other. To join any group, tap on the group icon and join.

If you want to join groups in other countries, then you can change your location.

Other Free Features are:

These are the free features of the IMO app. Now let’s talk about the paid features.

Don’t overlook these signs of a toxic relationship.

1. IMO Phone Call: It is an interesting feature. Not everyone is available at IMO. In that case, if you want to make a call to non-IMO users, this option will come in handy.

Now, to make a phone call, you need diamonds. The standard call charges are 0.56 diamonds/min.

Diamond Pricing: There are two ways to get diamonds. One is free, and the other is paid. To get free diamonds, you have to watch ads and download some apps. After watching an ad or downloading an app, you will get 0.04 to 2.4 diamonds.

The second way is buying diamonds. The price of diamonds ranges from $2 (42 diamonds) to $350 (8400 diamonds). This price may vary depending on your location.

Pricing of premium: The price of the IMO app premium membership is reasonable. It’s nearly $1 for one month and $12 for twelve months.

These are the features of the IMO App. Some features get added or removed with updates, but the above features remain the same.

Real-life Experience with the IMO app

We used the IMO app when the voice and video calls were exclusive to this app. But later, we discontinued this app.

We have used it for months and have some mixed feelings.

Firstly, the user interface is not as clean as other messaging apps. You will see annoying ads here and there.

However, you won’t face any problem in toggling between different options as the app is easy to use.

But these groups are similar to a Facebook page, and the voice room is just a group of a few people who keep talking to each other.

We don’t even know who they are and what they are talking about.

On a positive note, some groups are study related, and you can find them useful if you are a student.

We have never made any calls to anyone on IMO because all the members on our contact list use Whatsapp.

So, after using the IMO app, we were a little disappointed because the uniqueness of this app is now gone.

We are not saying that the app is useless and you should never use it. It’s one of the best messaging apps even today, and millions of users are using it for a good reason.

But all we are saying is that IMO is no more a standout messaging app.

So overall, we had a decent experience with the IMO app, but remember, it’s not a unique app anymore.

We have read an article that pointed out that the IMO app doesn’t use end-to-end encryption like Whatsapp.

If you don’t know about end-to-end encryption, it’s a technique that makes video calls much more secure and safe.

But, the IMO app doesn’t use such technology.

So, for casual video calls, it’s safe. But if you make some secret or private video calls, we think Whatsapp is a better place.

The IMO app has changed a lot with time. Initially, the app was designed only for video and voice calls, but now, the app also offers some other features.

In our honest opinion, if you are already using the app and connected to many users, then keep using it. You should also use the app if you want more features than texting or making voice or video calls.

But if you only send text, and make voice or video calls, then you should skip this app because the extra features won’t attract you, and the ads will irritate you for sure.

After using so many dating apps, it seems like the IMO app is a combination of WhatsApp with other dating apps.

If you have never used the IMO app, and want to switch to it after using Facebook, Whatsapp, or Instagram, then you will get no standout feature here.

How do I get IMO app?

You can simply download the app from the Google play store or Apple app store.

Once you install the app, you will be asked to enter your mobile number. After entering the number, it’s almost done. You can use the IMO app now.

Is IMO a dating app?

It’s not exactly a dating app. It’s more like a social media app where you can find nearby people.

We have also found some features that are similar to dating apps, like connecting with nearby people. So you can use IMO for dating also.

Is IMO safe for private chat?

We have read some articles regarding the security issues of the IMO app. So, for a casual chat, it’s fine to use IMO. But for a personal or private chat, you should use Whatsapp.

Does IMO work in all countries?

No, the IMO app doesn’t work in all countries. The top countries where you can’t use the IMO app are United Arab Emirates (Dubai, Abu Dhabi), Saudi Arabia, Oman, Qatar, and other Gulf countries. Except for these countries, IMO can be used all around the world.

Is the IMO app totally free?

The IMO app is popularly known as a Free Video and Voice calling app.

The calling feature is totally free, but this app uses data, and there are some paid features too.

So IMO is a free app, but to use some extra features, you have to pay. So it’s not entirely free.

This is our honest IMO app review.

Do you agree or disagree with the points mentioned in this IMO app review? Do share your thoughts with us.

Is Meetly a good dating app? Click here to know.

We hope you have got what you were looking for. If you still have any doubts, feel free to ask in the comments. 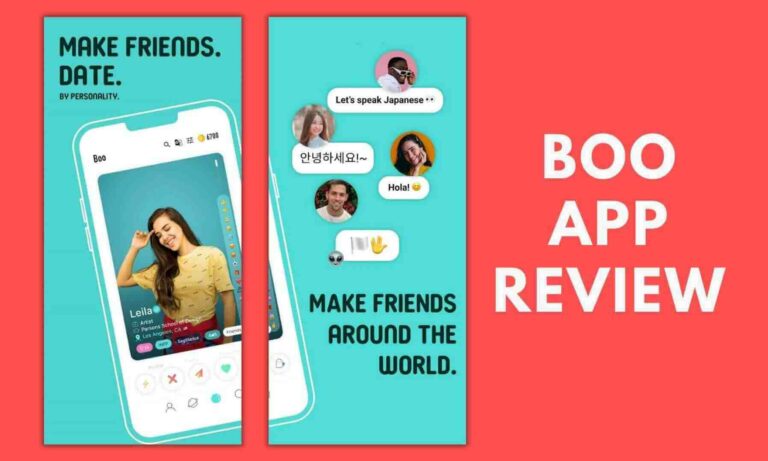 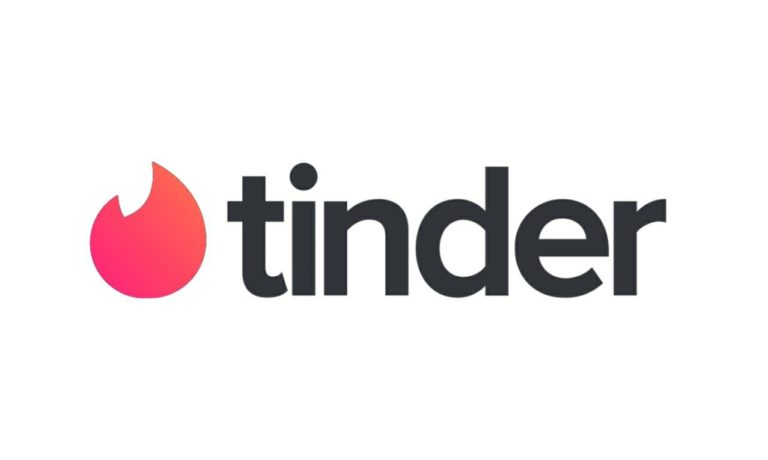 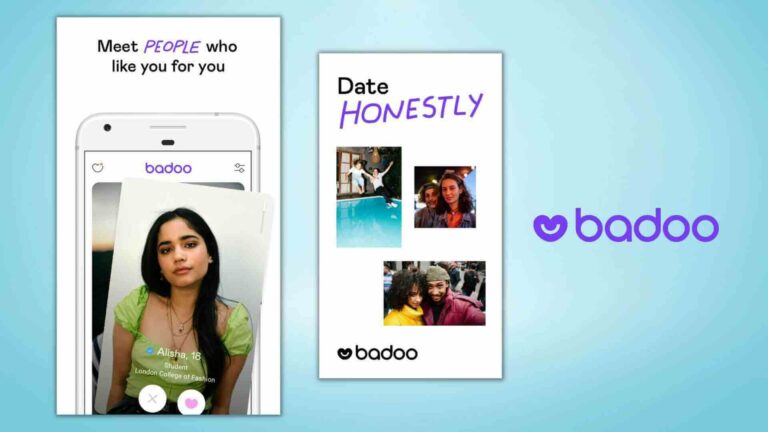 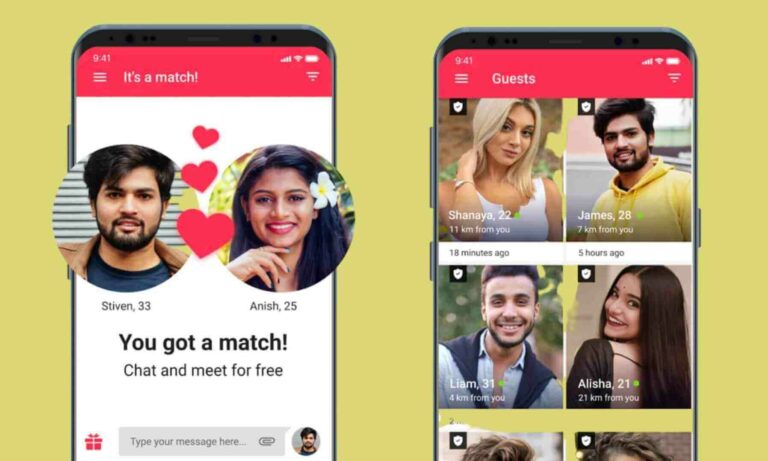 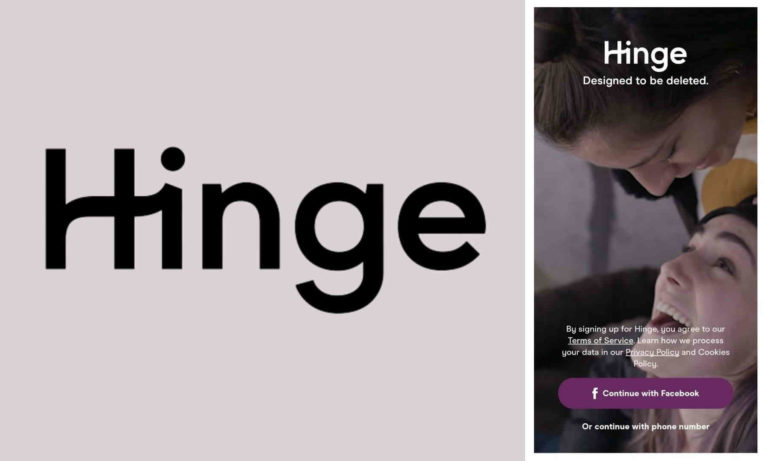